I always like to say… “If I wasn’t a designer, I would probably be a Shoe Salesman”

When I was younger, I used to work at a flea market. It was never by choice, but being raised in a single parent household I quickly learned about the much respected value of an american dollar. It’s not like we were dirt poor or anything, but with my mothers low income salary, my siblings and I had to help out by working with her on weekends to make ends. We’d salvage old hand-me-downs shoes, antiques or anything we can find really. There was hardly anything that a little spit shine couldn’t garnish.

Waking up early at hours normal kids would either be sleeping or enjoying their Saturday morning cartoons. We’d cram into the front passenger seat.. not to mention without any seat belt. Really wasn’t any room in the van since the back was primarily filled with the cargo. Every weekend was the same.. unload the boxes, set out the plastic sheets, put up the tents and roll out the merchandise.

Those days were incredibly long. Most of the time the waves from the scorching sun would slowly cook my oily nappy hair as the dripping sweat from my sticky forehead would hit the corners of my eyes. It would fall ever so slightly enough to sting and swell up my eyes as if I’ve been sprayed with tear gas. My stomach would churned from the smell of cigars and hotdogs, with a hint of WD-40 oil from the rusted table. As probably could guess by now.. this wasn’t a great experience for me growing up. But through it all I knew that making a sale was the most important thing at the end of the day.

So I’d align the tables just right. Organize the shoes from smallest to largest, men shoes separated from the woman shoes. Everything had to look presentable enough to appeal to the right customer. Of course everyone was considered a right customer. Basically anyone with a dollar in their pocket. 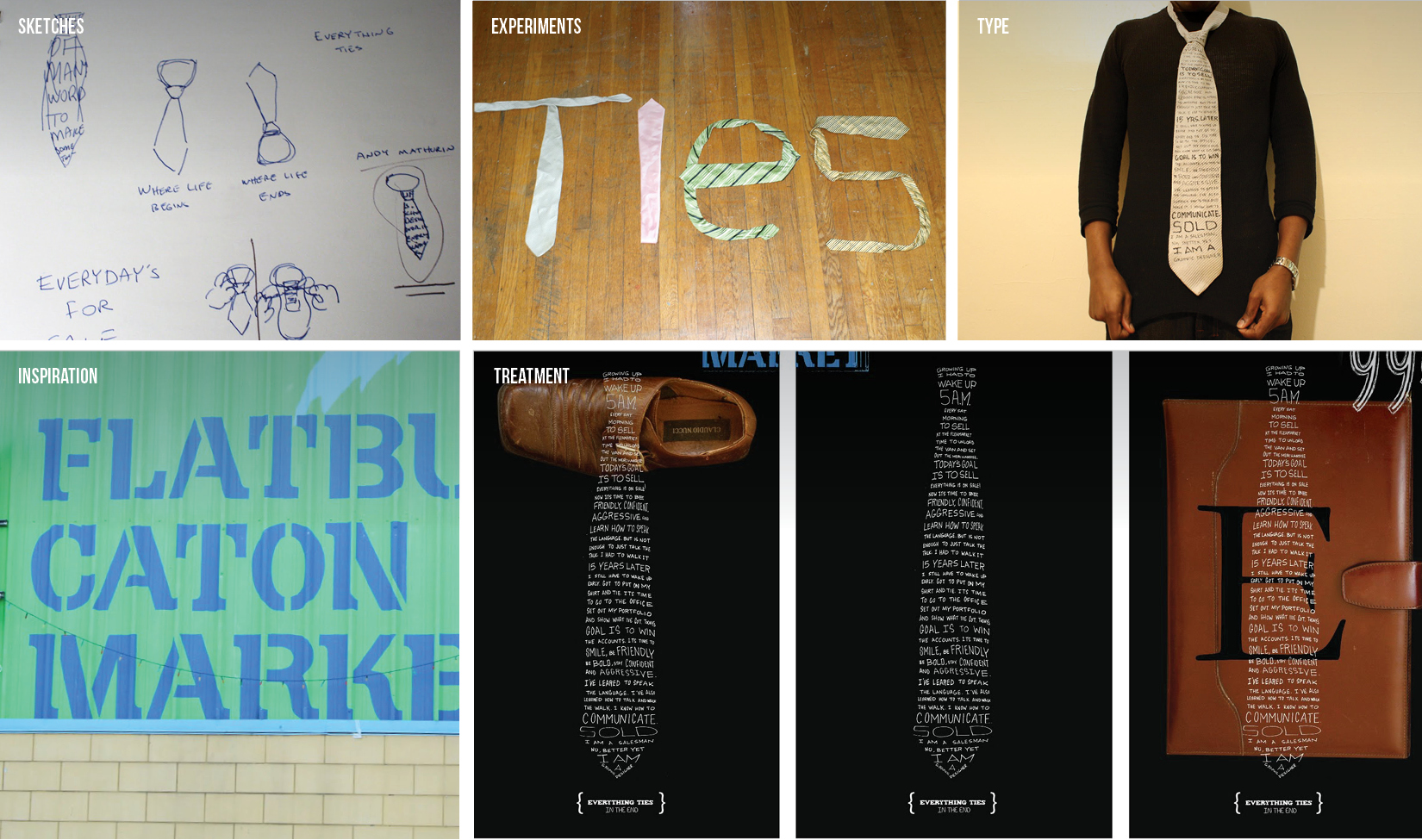